World Premiere Trumpet of the Cliff 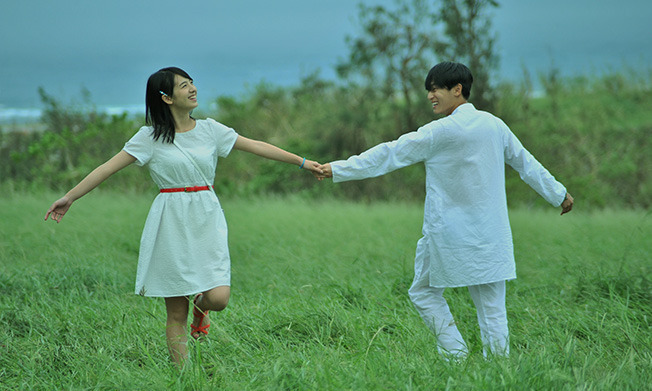 ©Trumphet of the Cliff Film Association

A Japan-Korea collaborative film production, shot on location at Ishigaki Island. The story begins at the sanatorium where the main character, Aoi, who has undergone a heart transplant, meets with Gio, a man playing a trumpet. With the blue seas and rich nature of Ishigaki as the backdrop, the film portrays their beautifully tragic love story. The heroine Aoi is played by up and coming actress, Nanami Sakuraba, and the mysterious young man Gio is played by L. Joe from Korea's popular group, "TEEN TOP".