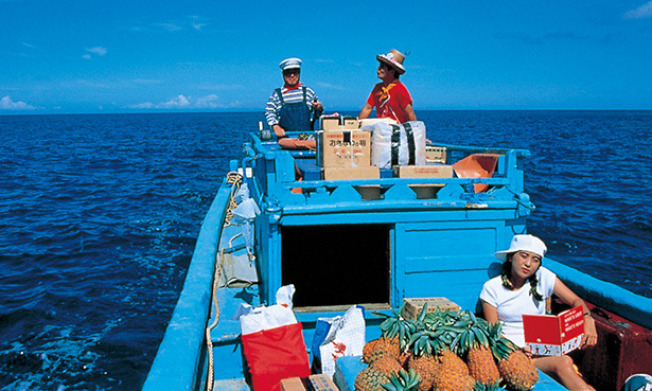 Set on the fictional Gurama Island of Okinawa, where unexploded ordnance dropped in World War II lays dormant, this omnibus of three films shows the uproar that unfolds among individual islanders. Written and directed by three young people from the Ryukyu University Movie Club, with appearances by Okinawa entertainment industry heavyweights such as Rinsuke Teruya, Tomi Taira, Saburo Kitamura and Taeko Yoshida, as well as young actors from Shochikukagekidan, which was booming in popularity at the time, and musicians such as Yukito Ara. Rinken Teruya was in charge of the music. In the late 1980s, there was a movement to revisit the Okinawan Chanpuru (melting-pot) culture, especially amongst young people, and this film can be seen as a culmination point for the leaders of this movement.