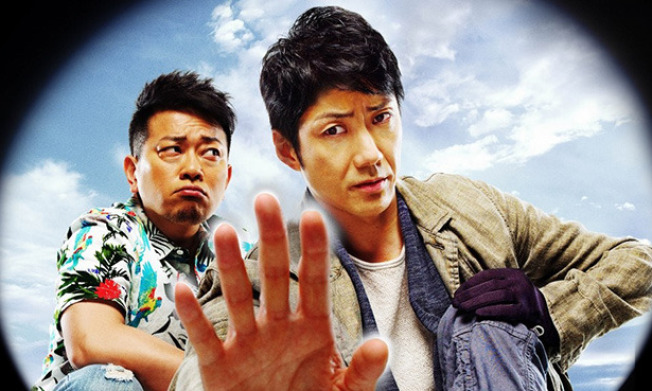 "I can read your memories". Newly written by popular screenwriter, Ryota Kosawa, the film stars Kyogen stage actor, Mansai Nomura in his first role as a modern day man. A former comedian and misanthrope, lead character, Sengoku, has a special ability; he can read peoples' memories left in objects and places. Together with former sharp-tongued partner and self-proclaimed popular comedian, Maruyama (Hiroyuki Miyasako), they're commissioned to go on a search of a piano instructor. However, the case develops into something unexpected...