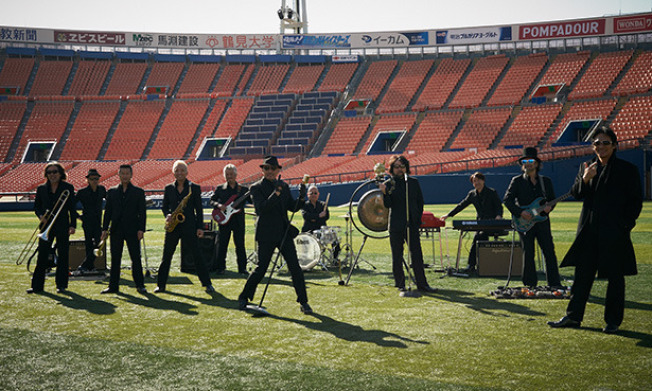 Led by vocal Ken Yokoyama, the charismatic and immensely popular Crazy Ken Band sounds their crazy music in the world of cinema! Of course, the stage is set in Yokohama!! Having composed songs about every facet of Yokohama, Yokoyama now portrays the CKB world on the screen. At times heartrending, and at times harsh, the film depicts the universal friendship between men living in Yokohama's mixed culture of Japan and Asia through CKB's famous songs such as "Hangang Twist" and "Live".