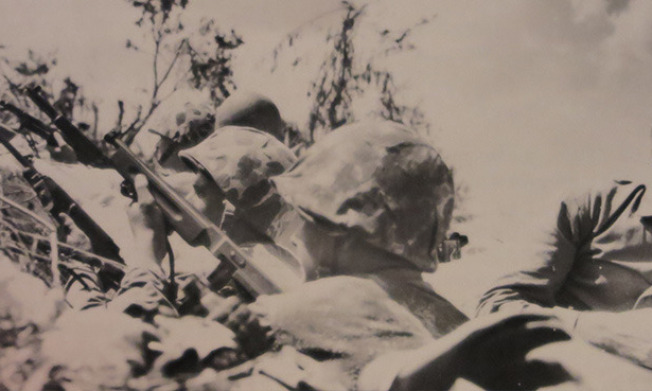 In April 2015, 70 years since the end of WWII, their Majesties the Emperor and Empress of Japan visited the Republic of Palau to deeply mourn the dead of the 72-day battle of Peleliu, as well as those fallen from the tumult of war in the Pacific islands. What really happened in Peleliu, 1944... Casualties rose to 10,000 Japanese soldiers and 1,700 American soldiers killed in battle, as well as the local residents who suffered from air raids, food shortages and disease. Based on various documents and witness statements, we hope to document the truth of what happened and pass on the knowledge to the people living in today's society.