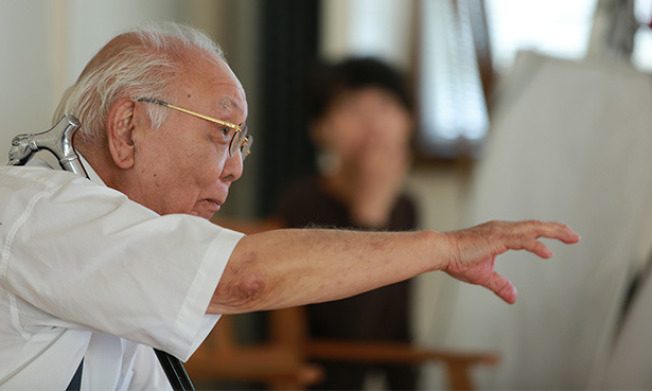 Japanese period dramas developed mainly in Kyoto. The popularity of ‘chambara’(swordplay), which is the highlight of period dramas, has now reached not only the young but also women, and is also attracting the attention of the world. The film thoroughly explores the fascination of ‘chambara’, based on the historical transformation of period dramas, including interviews with critics, actors and swordfight arrangers. The final scene is a full chambara play.