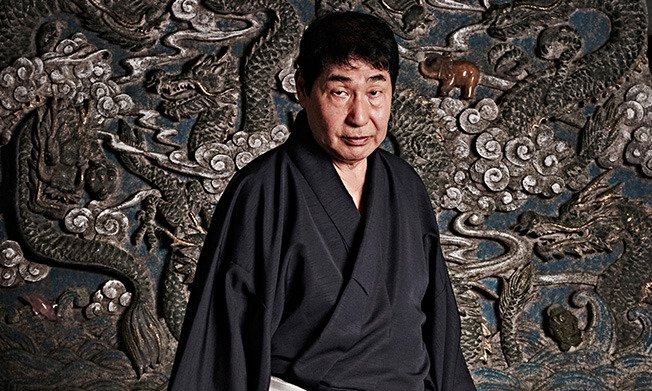 Former head of Ozato-gumi, Genji Shibata is a legendary yakuza figure. But, a certain incident causes the disbanding of the organization. Genji returns to the town that he had long since left behind, where a fierce battle is under way between the Masaoka-gumi led by a female boss, Tokiko, and the Sakakigumi. Genji gets tied up in the fight because of past commitments to the Masaoka-gumi... This is a new style of hero movie, starring Yoshikazu Ebisu, with a screenplay by Yuichi Fukuda.