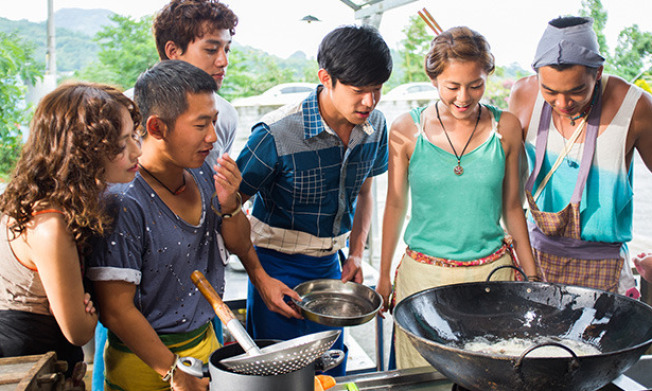 This is the latest film by the Taiwanese director of "Din Tao: Leader of the Parade", which marked a record 300 million yuan over the 2016 Chinese New Year. The story begins with the hero discovering the legendary "Chiang's Family Recipes", which had been lost to the culinary world for more than 100 years, inside the walls of his house. A group of five young people, including the main character, at the request of their grandmother, decide to reproduce this legendary cuisine and make it famous. Also, a mysterious individual, Wu Chih-Ming, learns about the recipes and suggests that he become their consultant. Will they achieve their ambitions?