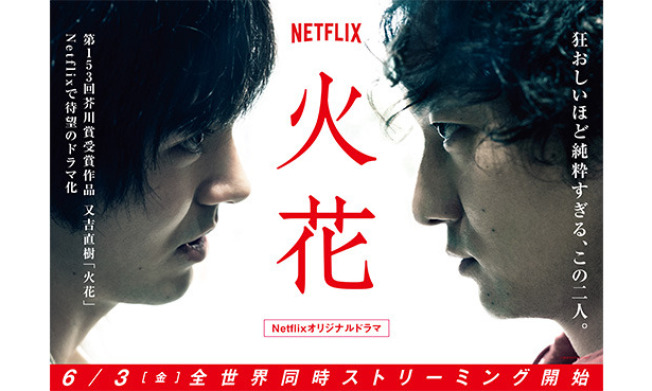 Failing entertainer Tokunaga has a shocking encounter with a more experienced entertainer Kamiya at the Atami fireworks Festival, and is so impressed that he asks if he can be his apprentice. Kamiya is a genius, with a rich character. The condition to saying yes is that Tokunaga write his biography. Kamiya also opens his heart to Tokunaga, and in frequent meetings between the two Kamiya attempts to teach Tokunaga his philosophy of comedy. As they walk the streets of Kichijoji, they come into contact with various different people, but after a while the two end up on different paths. Tokunaga gradually begins to be more successful, while Kamiya begins to decline. Then one day, burdened with debt, Kamiya disappears from Tokunaga and everyone around them. Tokunaga keeps going through the motions without Kamiya. Then one year later, the two are reunited. This amazing Akutagawa Prize winning story shows the lively world of comedy, as well as the women surrounding it and the difficulty of being an entertainer.