Comedy of Japan / Comedy of World 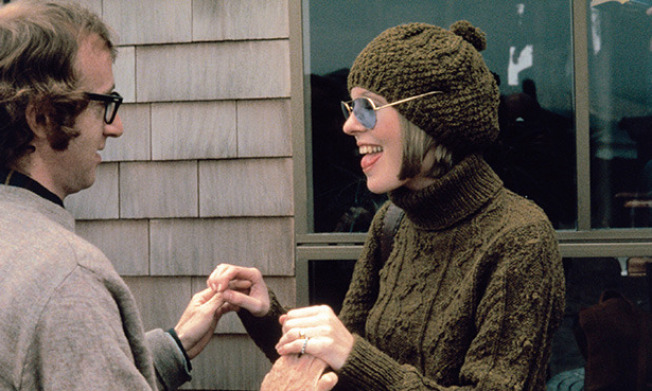 Film critic Alan is obsessed with Humphrey Bogart, and enjoys watching his masterpiece "Casablanca" on a daily basis at the movie theater, causing his wife Nancy to become disaffected and leave him.
His friend Dick and his wife Linda take pity on him, and introduce him to a female friend, but things don't go well because of his clumsy and timid personality. As Linda attempts to gently console Alan, she gradually starts to have feelings for him. However, as Alan becomes haunted with visions of Bogart, stirring him on, Alan gradually becomes racked with guilt.