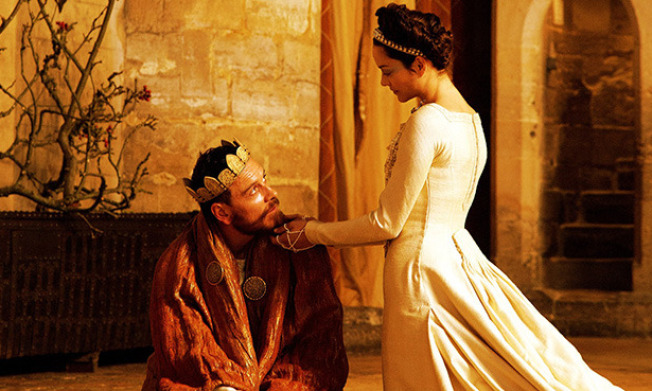 Medieval Scotland. Witches foretell that talented warrior Macbeth will "become a lord and then a king", and then receives the royal call to become lord over a certain land. Taking this opportunity, at the height of his success, Macbeth finds his "ambition to be king" burning in his mind. Lady Macbeth skillfully convinces him to put into action his secret desire. Then King Duncan comes to stay at Macbeth's castle. The ambition of the Macbeth couple brings out the madness lurking in the soul of man, and the two soon find themselves caught up in their own mad fate.