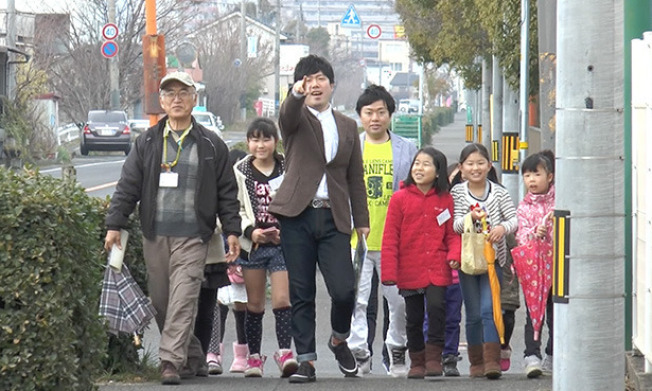 As Fukuyama City celebrated its 100th anniversary as a town on July 1, 2016, a proposal was made by the children of the Kawaguchi East Children's Town Planning Committee for the "Rediscovering Our Town" Project as part of a local origination event.
This film shows children speaking with people that live in their town, to rediscover their home town.