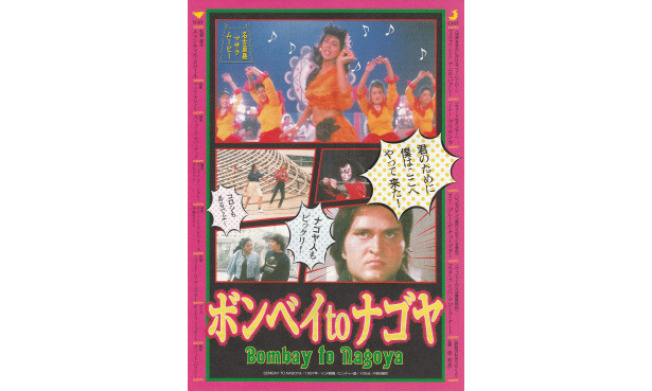 India's Masala movies have become well known in Japan. This is an entertaining Masala movie set with Nagoya with adventures, romance and dance. One day, a young policeman named Vijay falls in love with a dancer named Sona after rescuing his father, a commissioner, when he is attacked by an assassin during a dance performance. However, his father is murdered by a gang, and vowing vengeance, Vijay leaves his police job and goes to Nagoya in pursuit of the gang boss Dani...