There Goes Benio, The Smart Girl 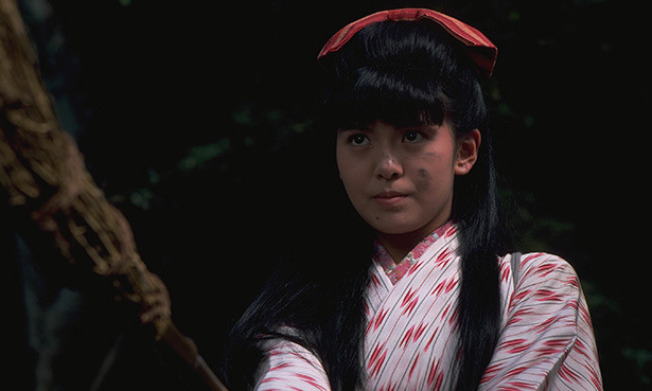 A film version of Waki Yamato's manga with the same title. The film depicts the heart-racing love and adventures of a young and unconventional modern girl in the romantic and gilded age of Taisho. Tomboy Benio is to receive domestic training at the aristocratic Ijuin manor. But she falls in love with Shinobu Ijuin at the master's house. The protagonist Benio Hanamura is performed by Yoko Minamino, and her fiance Shinobu Ijuin is performed by Hiroshi Abe, who made his film debut in this piece. The script is by Takuya Nishioka of "Shakotan Boogie". The film was directed by Masamichi Sato of "Itoshi no Elly", and was filmed by Susumu Omachi of "Sukeban Deka".