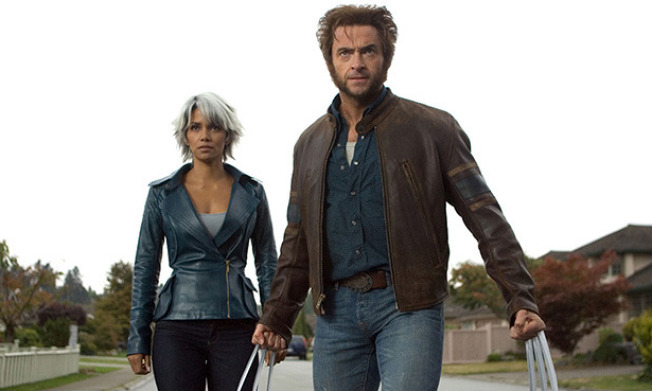 The 3rd episode of final battle between 2 dynamic mutants, X-MEN lead by Professor X, and Brotherhood of Mutants lead by Magneto who distrusts humanity.
A brilliant scientist developed a new medicine called ‘Cure”, which can get rid of mutant ability to be a human. It forces the mutants to make their decision to be a human or not…
The film’s release was a new single-day record for openings in 2006. Don't miss the super VFX film!