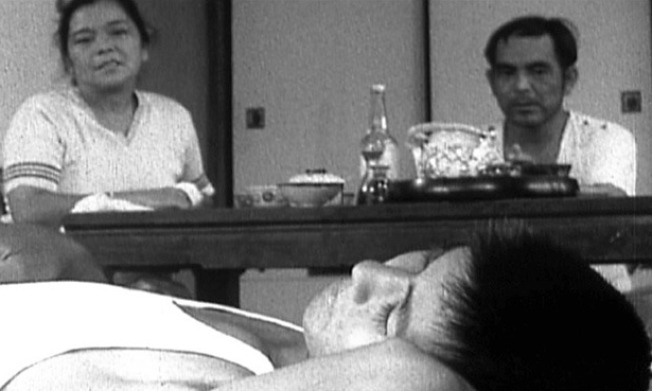 Yoko Gushiken retained his title 13 times as the world light flyweight champion. This is a film about his young days from the time he entered the world of boxing in an unexpected turn of events to making his world debut. Tomi Taira makes an appearance as Yoko's mother who is concerned of the well-being of her son, who had left home to dedicate himself to boxing. Yoko Gushiken himself makes a brief cameo appearance. Part of the film's appeal is the scenery of Okinawa shortly after its reversion to Japan, including right-hand traffic and Okinawa-style bathhouses. Director Yuzuru Jahana filmed the story whilst still at the Department of Cinema, Nihon University College of Art.