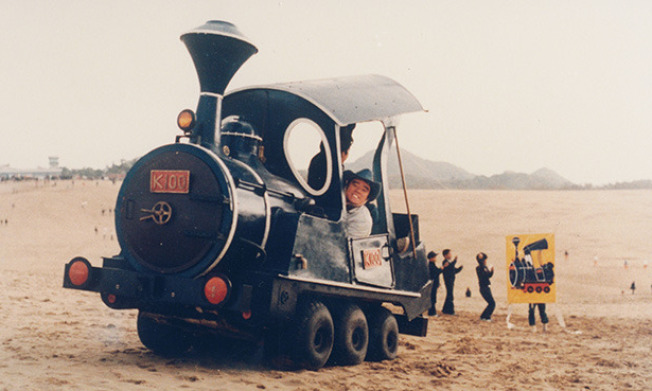 Let's go! Okinawa Edition / Episodes 49-51
A popular program broadcast between 1973 and 1974. In order to reunite the "K-100" locomotive with its former engineer, an old man who lives in Yubari, protagonists modify a "K-100" which is about to be scrapped. With a newly remodeled amphibious steam locomotive, they take a journey from Kagoshima to Yubari. After the long-awaited reunion, they take the locomotive to Okinawa, where children have never seen a locomotive before!