All We Want is to Make People Laugh. That's All. 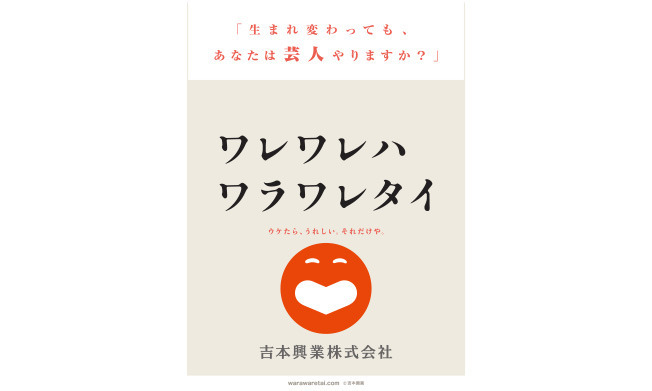 '"If you were to be reincarnated, would you be an entertainer again?" Interviewer Yuichi Kimura closes in on 107 comedy entertainers from Shofukutei Nikaku to talented newcomers. They talk frankly about the struggles in their lives as entertainers and their pride, which are rarely disclosed. The film is the first instalment of the documentary project which Yoshimoto Kogyo had launched to pass on to the next 100 years as it celebrated its 100th anniversary in 2012.