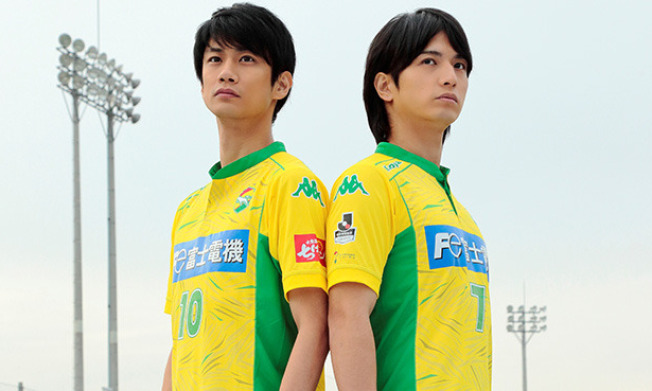 Why does he continue to fight? For a sportsman, the period of time in which they can be an athlete is surprisingly short. One such athlete has experienced the limits of his talent, gets injured, and then as he ages he continues to fight, betting his life before leaving the stage of sports. Will he be able to finish his athlete life happily? Or will he finish in dissatisfaction and regret? This film focuses on a certain athlete who is past his heyday and at a crossroads in his life, and asks the true meaning of continuing to fight, unlike has ever been seen before in such a movie for young people.