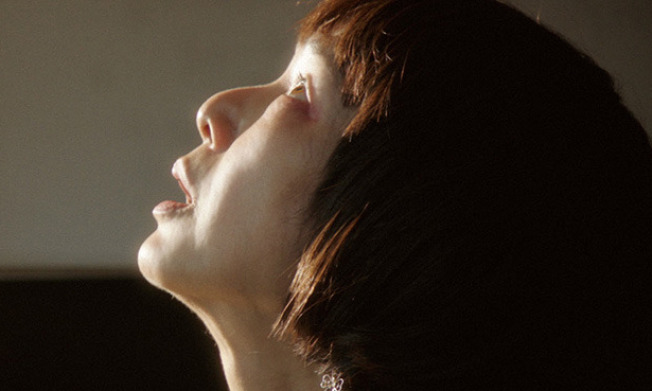 After her appearance in Rob Marshall’s Memoirs of a Geisha in 2005, Kaori Momoi relocated to Los Angeles and has actively sought out film roles around the world. Hee is an ambitiously challenging work that marks Momoi’s second film as writer and director. She also takes on the lead role of Azusa, a prostitute and psychiatric patient who harbors an abnormal fascination with fire. Formally exhibited in the “Forum” Category of the 66th Berlin International Film Festival.